Home » Why Is Cancel Culture Here For Dwayne Johnson? 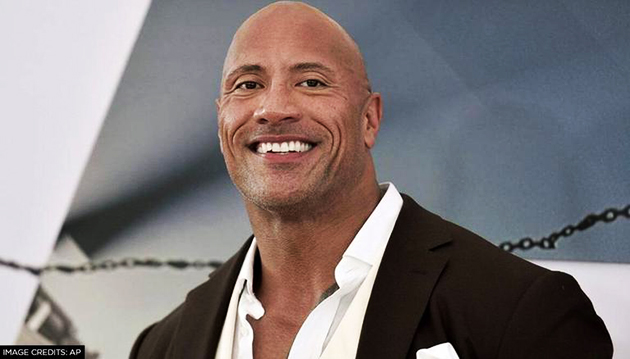 Why Is Cancel Culture Here For Dwayne Johnson?

Dwayne Johnson otherwise known as The Rock is one of Hollywood’s best and funniest characters. This makes it highly wanted by filmmakers of various genres. However, his reputation has begun to be questioned due to some trans comments that are trying to change it. But is this the right thing to do?

Even the “nicest guy in Hollywood” isn’t safe from cancel culture. Shortly after Snoop Dogg’s statement urging Cancel Culture to come to his appearance, CC went to one of most beloved actors, The Rock.

The Rock posted a tweet in support of highly controversial podcaster Joe Rogan. People were quick to point out that he was supporting someone who openly used the “N” word over more than a decade in his podcast. The Rock retracted his statement, thanking the user for educating him on Rogan’s full narrative.

But things did not end that way for him. Someone posted a photo of him on Twitter where he used transphobic slurs 10 years ago. From that moment on people started looking for Cancel culture for Dwayne Johnson.

Donald Trump Jr. also posted a screenshot of a Johnson tweet containing transphobic remarks which he tried to delete. But the past is hard to erase without being noticed by people and without apologizing.

Caitlin Jenner thanked Trump Jr. for bringing these writings to light. She said Cancel Culture should come for The Rock. He should use platforms and influence to educate and not to erase what he has done and said in the past.

Some people think that those comments were made ten years ago and should not be taken lightly. It should be taken into account that in WWE he was “bad” and unfortunately for him many of the sayings have been recorded. Cancel Culture should not come in particular for the positivity it has influenced the film industry.

What do you think? Are you with those who think Cancel Culture should come for Dwayne Johnson or not? Share your thoughts with us in the comments down below on Facebook.