Home » She Was Abandoned At An Early Age. Now Models For Vogue 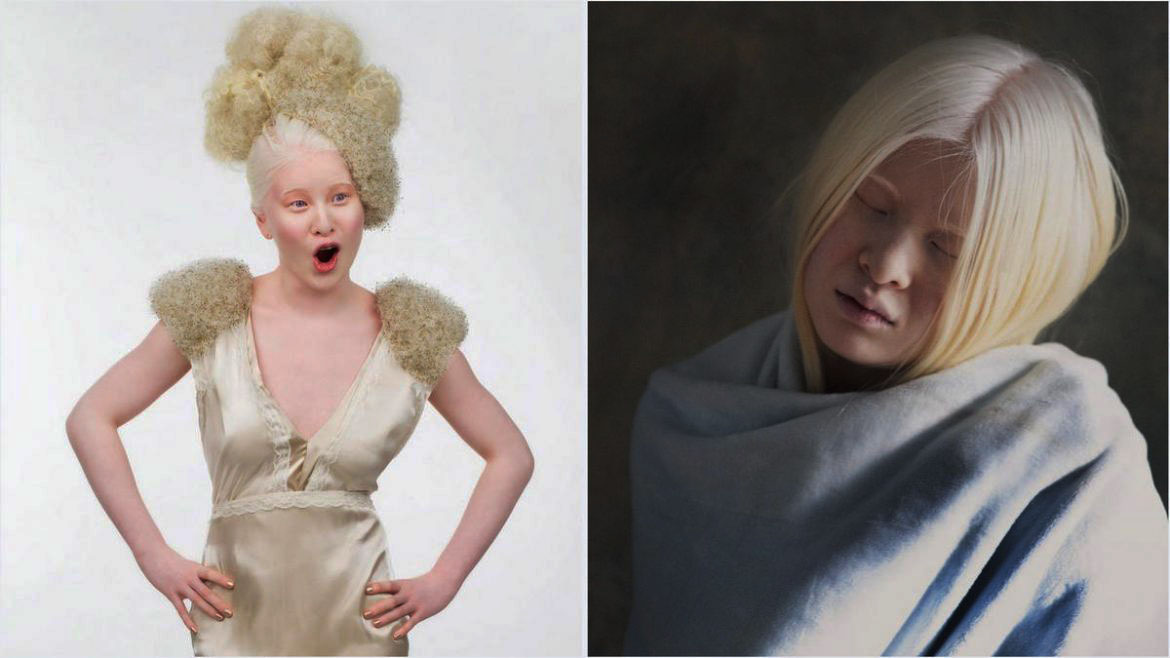 She Was Abandoned At An Early Age. Now Models For Vogue

Xueli Abbing was abandoned at the orphanage door. She was a little newborn girl with albinism. Her biological parents never sought to contact her.

The reason for her abandonment and that of many other children is the law established in China where you can not have more than 1 child.

Xueli has albinism a genetic disease that causes a lack or absence of the pigment melanin, resulting in pale skin, hair, and eyes. Although she had a difficult childhood, at the age of 3 she was adopted by a German family.

Abbing moved to Germany to live with her sister and adoptive mother. There was an advertising campaign for all kinds of beauty and she was asked to pose at the age of 11 years. The campaign was called “perfect imperfections”.

Then there were many offers for different photo shooting where who made her more famous was  Brock Elbank through a post of his on Instagram. A modeling agency immediately contacted her to represent different people in the fashion industry.

One of her photos was published in Vogue Italia’s June 2019 issue.

At first, Abbing did not understand why people were so excited about this fact. She always thought that being different is a curse but in the fashion industry, it was a blessing.

Xueli then focused on promoting a different beauty and people with albinism are not prejudiced.

Modeling according to her sister Yara who is her manager is very difficult as she has 8 to 10% eyesight and can not stare directly at flashes because it hurts her eyes.

Abbing is a motivation for all young people who are different in appearance just like her. Her biggest challenge has just begun, to be accepted in a society like everyone else. Awareness and its activities let it serve as a powerful voice to show that we must never give up

Share with us your opinion about this kind of beauty. Do you think that beauty has a formula? We are waiting for your thoughts on the comments down below on Facebook.