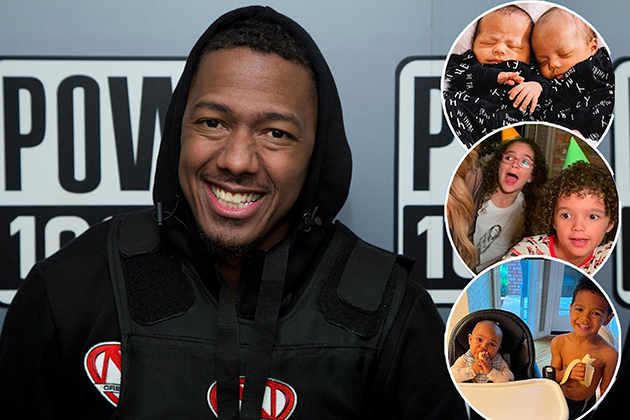 Valentine’s Day arrived a little earlier this year for Nick Cannon as someone had a genius idea.

The 41-year-old comedian recently announced that he is expecting his eighth child with Bre Tiesi, while recently revealed that his son with model Alyssa Scott, Zen, died due to a brain tumor, only 5- months.

If you missed the count, Cannon married Mariah Carey in 2008 and they gave birth to twins, daughter Monroe and son Moroccan Scott. He also has two children with model Brittany Bell: a son, Golden, and a daughter, Powerful Queen. In June 2021, twin boys, Zion Mixolydian and Zillion Heir were born with DJ Abby De La Rosa.

It is not often that someone has four children with three different women in less than a year, so the gift for the 41-year-old makes pretty sense: A machine filled only with condoms.

However, he has previously stressed that something unplanned has not happened. “Believe me, many women would have been pregnant, but no. “We planned every pregnancy.”

However, people suggest the comedian use condoms, at least for now. As for the unusual gift, many people are convinced that behind it stands Kevin Hart.

What do you think about this behavior? Are you ok with his actions? Tell us your opinion in the comments down below on Facebook.